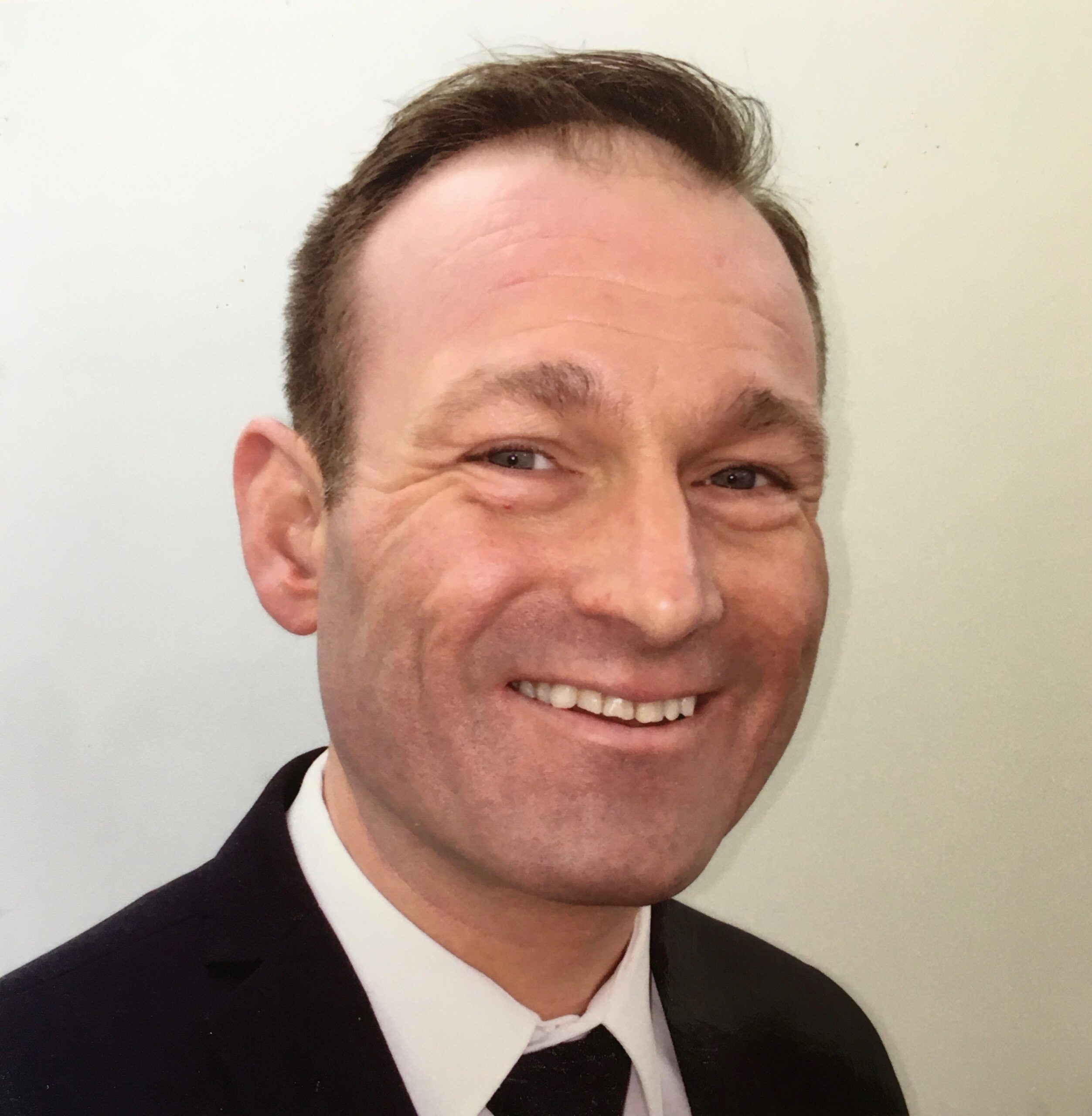 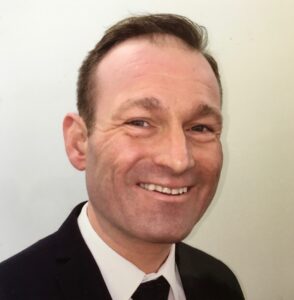 I am a Methodist Local Preacher and I came to the Circuit in 2018 when my wife Helen was stationed here as a Presbyter.  I am a Lay Pastoral Assistant for the Circuit, spending some of my time particularly with the church in Hamstreet.  I also work part-time at St Peter’s Methodist Church in Canterbury, as the premises manager, and I am the voluntary District Ecumenical Officer for the Kent part of the South East District.

I haven’t always been a Methodist!  As a teenager in my village in North Yorkshire, although I attended the Methodist Church, the MAYC, and the Parish Church, it was through the Church of England that I followed a calling to ministry.  In 1993, after three years residential theological training, I was commissioned as an officer in the Church Army, as a Lay Minister in the C of E.  The work Church Army does is similar to the ministry of Methodist Deacons, and for seven years I worked in parishes in Leicester before spending five years with the Episcopal Church of the USA pioneering ministry with Mexican families in Texas.  When I came back to the UK I found work driving lorries for a Canterbury company, and was licensed to preach and lead worship at St John the Baptist, part of the C of E’s Whitstable Team.  Over time I began to feel drawn back to Methodism, and was admitted as a Local Preacher by transfer in 2017, and enjoyed preaching in the Canterbury and East Kent Circuit, and now enjoy fulfilling my appointments in South Kent Circuit.

Helen and I moved here from Whitstable, which is where we met, and where we were married in 2017.  I have two sons, Josh and Clem, from my previous marriage, who are both in their early twenties.  Helen has four daughters, Hannah, Katherine, Lizzie and Charlotte, who are also in their twenties.  Needless to say, we have a busy family life and a busy home when everyone is back here to visit.  I have always enjoyed being out in the countryside for a walk and Helen and I like to find time to explore new walks around this part of Kent.  I am also learning a lot about gardening, I play my trombone as part of Ashford Concert Band, and I like a friendly game of chess.