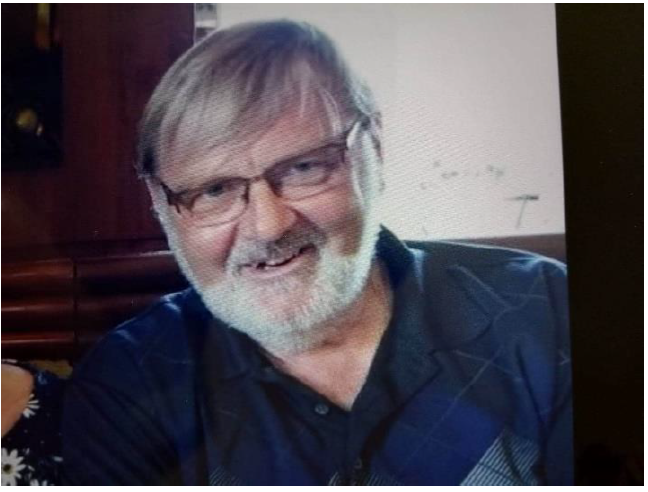 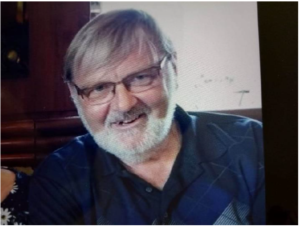 I thought my days of being an active Presbyter in the Methodist Church were over, but God seems to have other ideas.
Another cradle Methodist born in God’s own county and as a youngster imagined playing football for Huddersfield Town and cricket for Yorkshire and England. One’s dreams don’t always work out!
I left school at sixteen – the same secondary school as Alan Titchmarsh (not that I’m name dropping) and worked in a bank for four years before having a butchers shop for fifteen. During this time I was involved in youth work, MAYC and felt a call to some sort of ministry. After three years as a Lay Worker in Romford I studied at Wesley College where I was football manager, played cricket, badminton and squash – as well as doing theology, pastoral studies etc.
I then spent 21 years as presbyter in the Midlands – Leicester, Kettering, Stamford – Lincolnshire, and Lichfield before retiring to Canterbury to be closer to our younger son. Heather and I have three sons; David in New Jersey with his wife and son and daughter; Chris just outside Stirling with twin son and daughter; Jon living in Folkestone with his wife and son.
My passions in ministry are that churches play a role in the life of the community where they are placed.
I am also interested in church buildings being “fit for purpose” with involvement in two churches that have been presented with civic awards for their refurbishment. Not many ministers can put that on their CV – however I’m still not able to “bang a nail in”.
I still love most sports – mainly watching now – but I do try to play golf most weeks – weather permitting.
I enjoy spending time with our family and enjoy sharing in conversation about life. I suppose I’m just nosy!
These are strange times we are living in, and I am only going to be with you for a year, however I look forward to meeting with you, sharing in worship, making new friends as we look at ways in which God continues to be present in our lives.