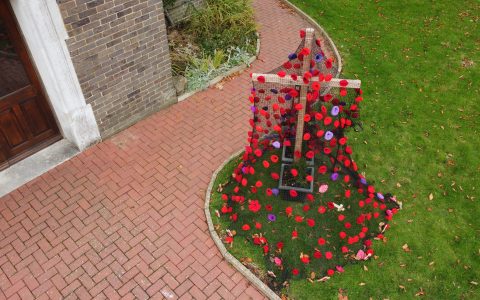 Stewart, a member at Kenningyon, wrote the following poem for remembrance.

Once a year we honour those who gave their lives in war,

Who fought and died believing in what they were fighting for.

They believed in King and Country, and in the values handed down.

In England’s fields and cities, in her countryside and town.

Some enlisted willingly, with their hearts so full of pride;

Though others were compelled to fight, they battled side by side.

They fought for King and Country, and to keep their homeland free.

It’s not just the old men we recall, who fought along the Somme:-

There have been deaths in Ireland too, from the sniper and the bomb.

In the Falklands and in Bosnia, our forces too have seen

Death whilst serving England as ‘The Forces of the Queen’.

Can we also, please, remember all those families now bereft

Where death has taken loved ones, and only memories are left.

The widows coping – only just – on what their country pays

Who went to war with courage, and who were carried home again

With limbs destroyed, with eyes made blind, and minds so full of fear.

Remember war’s not glamorous. It cost those people dear.

Remember too the parents who have lost their ‘pride and joys’

Who when they first enlisted seemed but little more than boys.

The pain of loss continues still, across the span of years

For although it may diminish, such pain never disappears.

So as we gather round memorials, or simply stop and pause

To think of those who paid the price in just and unjust wars.

Can we think about those living still, as much as those who died

The orphans and the widows with only memories and pride.

But there is yet a greater soldier, one whose death means life to all,

The one who died in agony, on a cross outside a wall:-

The one who died that we might live, who also died for those we fight.

For it was our common enemy that the Saviour had in sight. 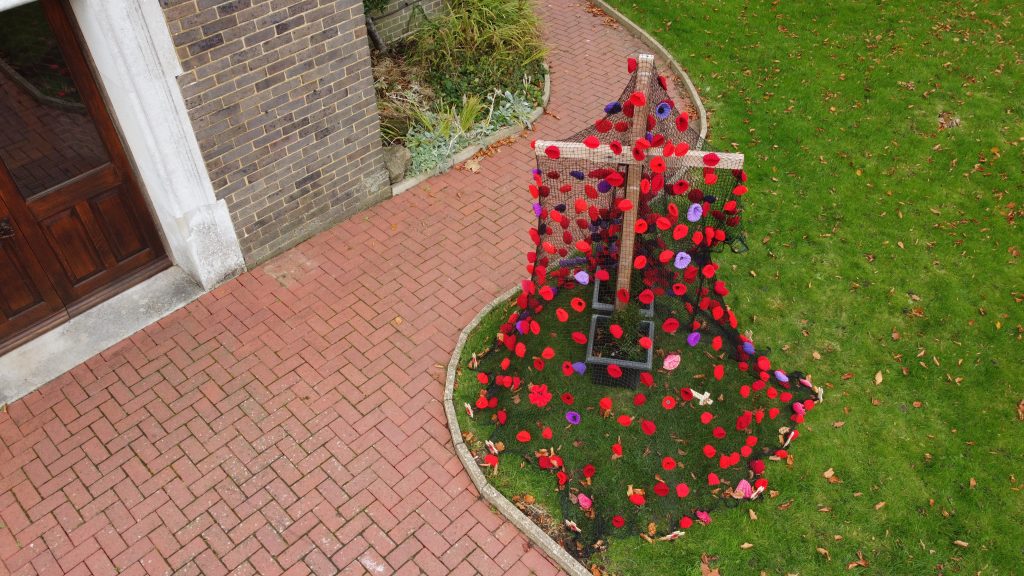