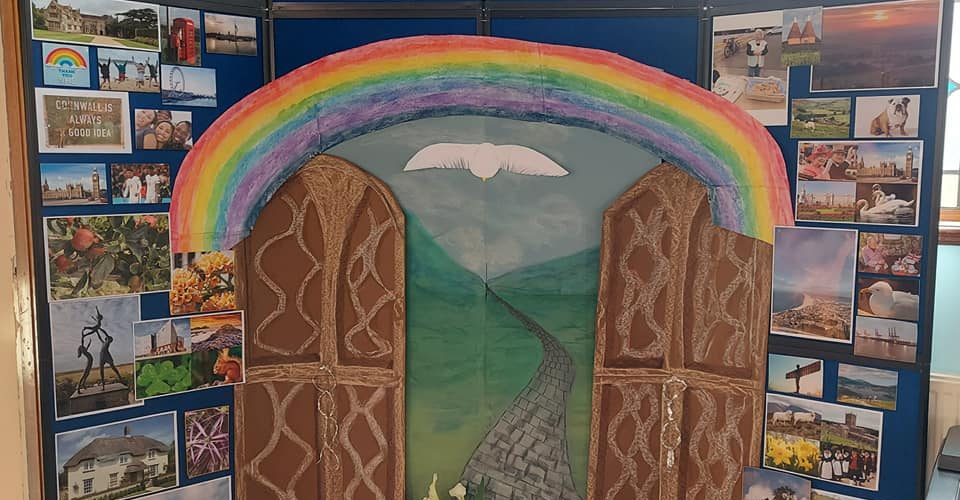 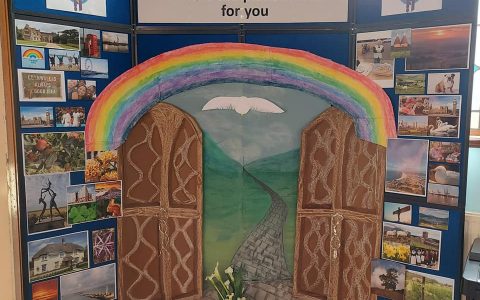 Focus Day or Preparation Day for the local groups was held at St. Andrew’s Methodist Church on Saturday 10th October.

The day started with coffee and breads from the three countries, soda bread from Ireland, Welsh cakes from Wales and scones from England along with biscuits to complete the coffee morning element.

The event started at 10.30am with an introduction of the President by Joanne Hills the Chair of the local committee.

The President explained that the international charity was divided into seven regions in the world and that England, Wales and Northern Ireland was part of the European division. The UK group had not written a service since 1948 so this year’s offering would be the last time for probably another 100 years. Elizabeth then answered questions from the group one of which was a question as to why Scotland was not part of the writing group? The answer was that in 1928, at an international missionary conference in Jerusalem, Scotswoman Grace Forgan first learned of the World Day of Prayer and brought the news to these islands. Scotland initially joined followed by England, Wales, and Northern Ireland a few years later, but Scotland has continued as a separate group to this day. We were then led through the order of the service, including a run through the hymns and songs in the programme. We were greatly blessed to have Beryl Barker playing the organ and David Parker the violin. They both did an outstanding job in guiding us through some new tunes and songs.

The next item in the programme was a Bible study by the minister of St Andrew’s, Rev. Gill Songer. The Bible passage was Jeremiah 29:1-14, which contains the words, “I know the plans I have for you”. Rev. Gill talked through the passage and invited people to talk in groups about their understanding of the passage and how they would feel to be exiled and separated from all they knew. Everyone thought the reading was very relevant to today in Folkestone and Dover with many immigrants landing on the shores of Kent with great hopes and dreams for a better future.

The fellowship continued over a traditional meal of fish and chips followed by apple pie and custard.

People had attended from Sittingbourne, Dover and surrounding churches and they were encouraged and inspired to take what they had learnt back to their churches. This will enable the light to continue to spread ahead of the World Day of Prayer next March when we will join with our sisters and brothers in Christ from all around the globe, with our voices joining in one accord.