The South Kent circuit was formed at the beginning of September 2011 through the amalgamation of the Ashford and Folkestone circuits.  The new circuit consists of the political regions of the Borough of Ashford and the District of Shepway. Although this region is considered an affluent area, there are areas of deprivation with many social problems; Folkestone has one of the highest rates of teenage pregnancy in the country.  The region is however located in a beautiful part of Kent, with 27 miles of rolling coastline and a number of areas of outstanding natural beauty.  The new circuit encompasses a number of towns and villages providing both Rural and Town-centre ministry.
The circuit includes a total of 18 churches from Headcorn in the far North-West to Lydd in the South, Tenterden in the West to Folkestone in the East and Charing in the North.  With God’s blessing the circuit staff consists the Superintendent who is supported by a mixed team of Methodist, URC and Anglican colleagues, as well as a circuit administrator. 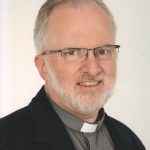 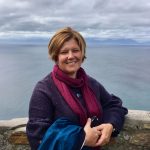 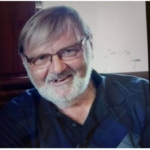 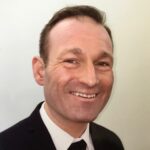 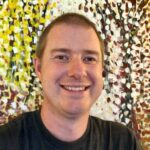